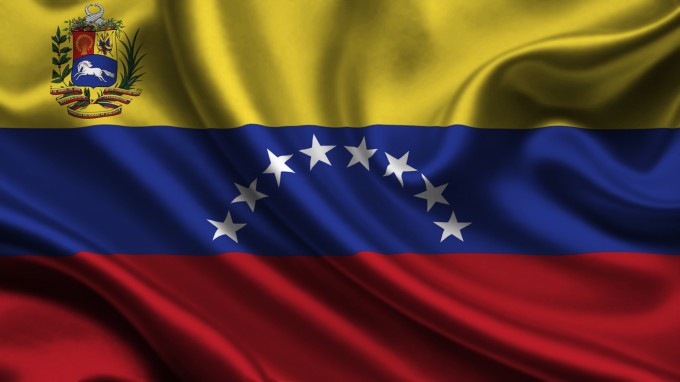 Government Inaugurated a Bank of the Venezuelan National Armed Forces 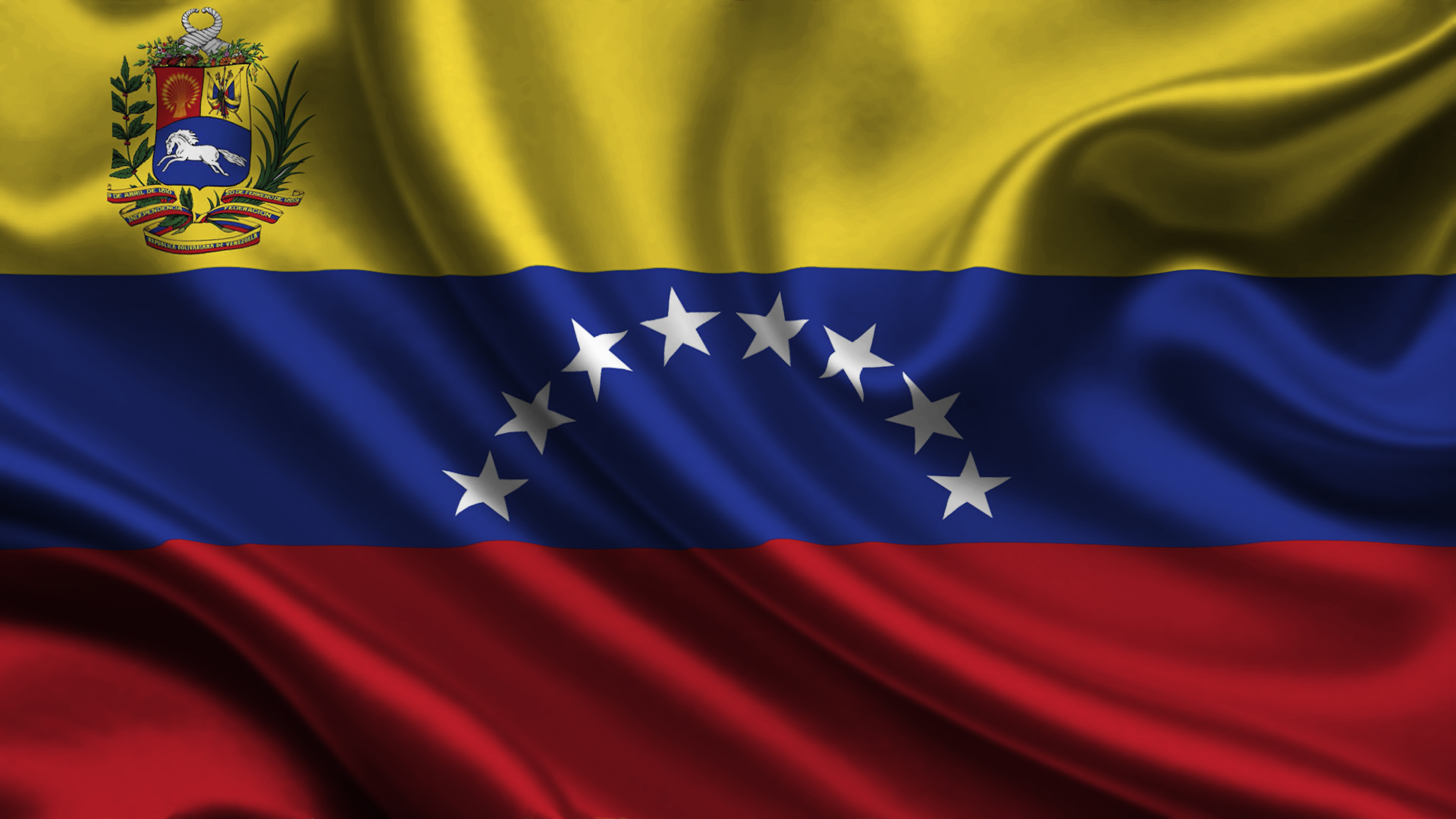 (Caracas, November 22 – Noticias24 ) – . Minister of Defence, Carmen Melendez from the Chacao municipality in the state of Miranda, specifically in the area of El Rosal , inaugurated a new bank aimed at the Bolivarian National Armed Forces ( BanFanb ) . “It’s a historic day with the inauguration of BanFanb ” Melendez said, who was proud and very happy “to be opening a bank for our entire fanbase “. The organization has 298 workers who have been trained in public banks, “(they) have signed an agreement with the Minister of Public Bank , Marcos Torres and the Bicentennial where they provided us with the staff & specialists in all areas Bank ” Melendez said . At the ceremony he attended along with the military bishop Sanchez Porras who prayed for the blessing of this bank. For his part, the President of the National Assembly Diosdado Cabello , recalled by his account on the social network Twitter , that “the opposition denied the necessary resources ” for starting this work today .